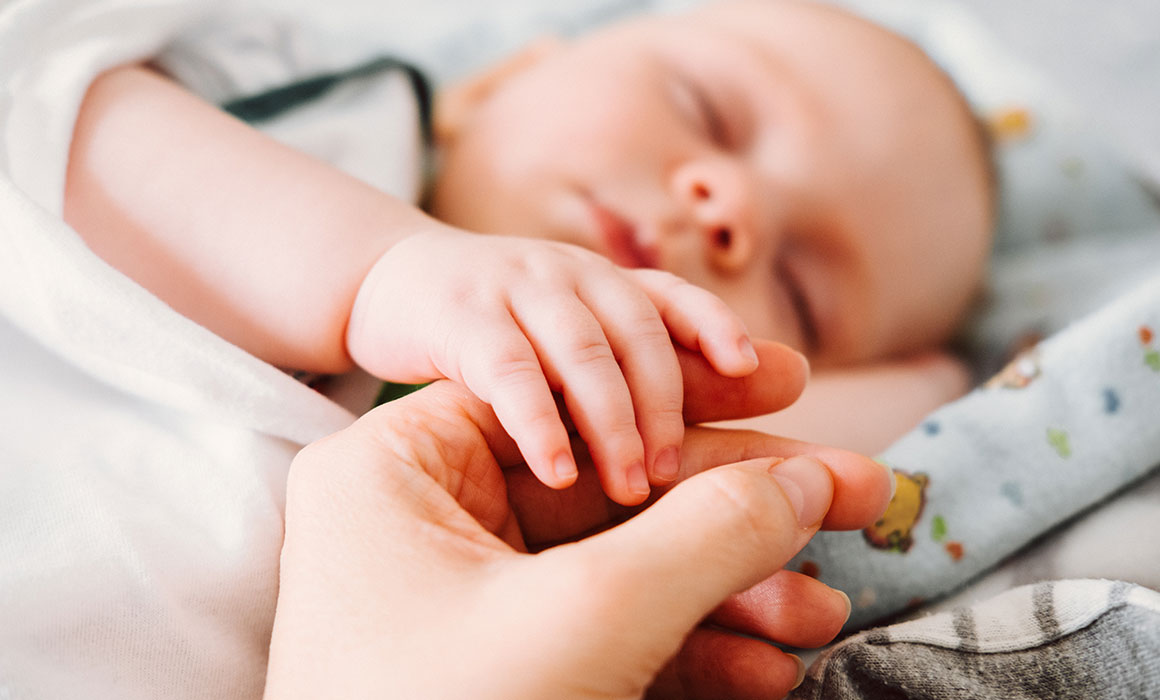 The top gaffes of new parents during baby’s first year and how to avoid them.

All parents make mistakes. Don’t believe it? Just think about your own parents. You will no doubt come up with a laundry list of things they did wrong.

The truth is no one is infallible — especially new parents. But if you know the 10 most common parenting mistakes, maybe you can keep from making them yourself. So here they are, along with tips to help you avoid making them.

New-parent mistake No. 1: Panicking over anything and everything.

“Many new parents have overblown physical reactions to spitting up, vomiting, and other things a baby does,” says Leon Hoffman, MD, director of the Pacella Parent Child Center in New York. ”And the baby picks up on that anxiety.”

Hoffman says parents can waste the entire first year of their baby’s life by worrying about the small stuff. Is he having too many bowel movements or too few? Is she spitting up too much? Is she getting enough to eat or too little? Does he cry too much or not enough? Any of that sound familiar to you?

“This worry gets in the way of being spontaneous and enjoying your infant’s first year of life,” Hoffman says. “Babies are far more resilient than we give them credit for.”

This is an optional text. Share your comments and win surprise gifts!

Would you please buy this awesome piece for me dear? :)